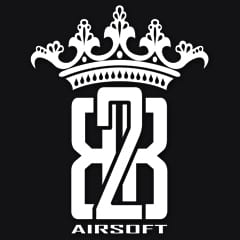 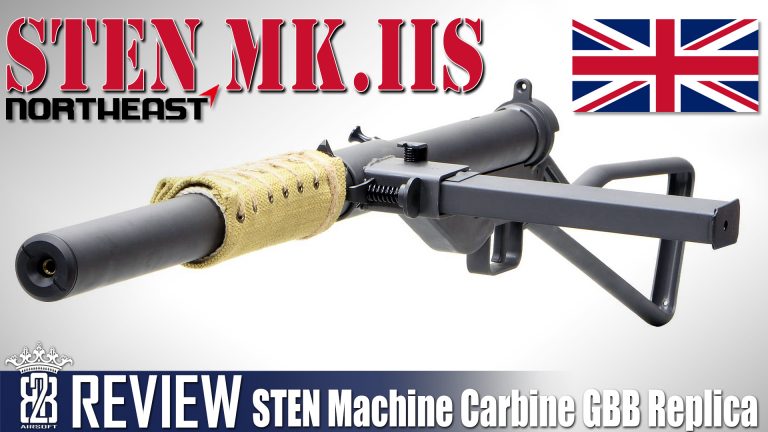 The STEN Gun was a very simply constructed and reliable submachine gun used by the British Armed Forces during World War II, which was due to a lack of material. In addition to its reliability and low manufacturing costs, the STEN was easy to dismantle and maintain. In 1943, the silenced STEN MK2S (S = Special Purpose) was built for the British Special Operations Executive (SOE). Northeast Airsoft took up this icon and built the STEN MK.2s as a 1:1 gas blowback. Actually I just wanted to make you an unboxing video but my enthusiasm for this airsoft made it a 90% review 🙂 Shooting test, chrono and a look into the internals will follow. But now have fun. Greetings Bruce 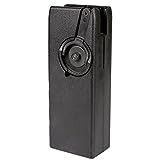 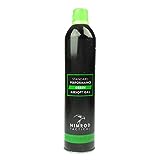 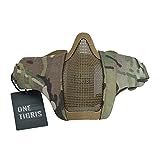 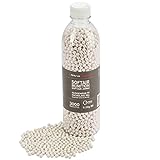 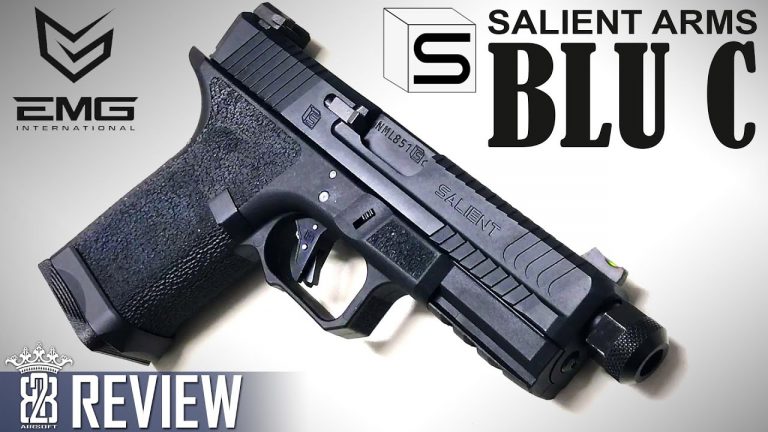 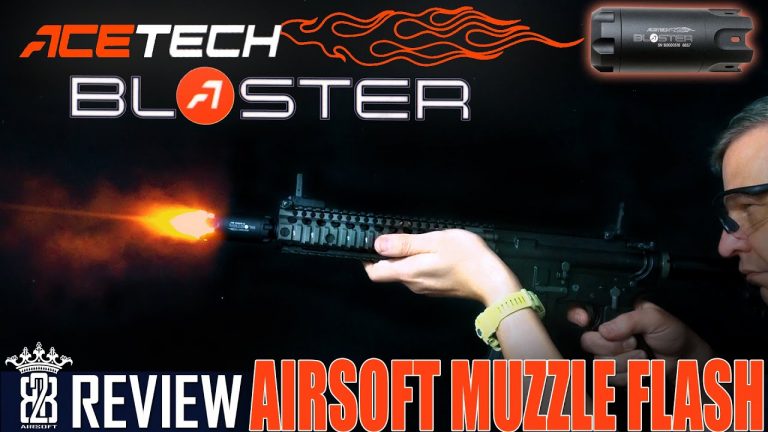 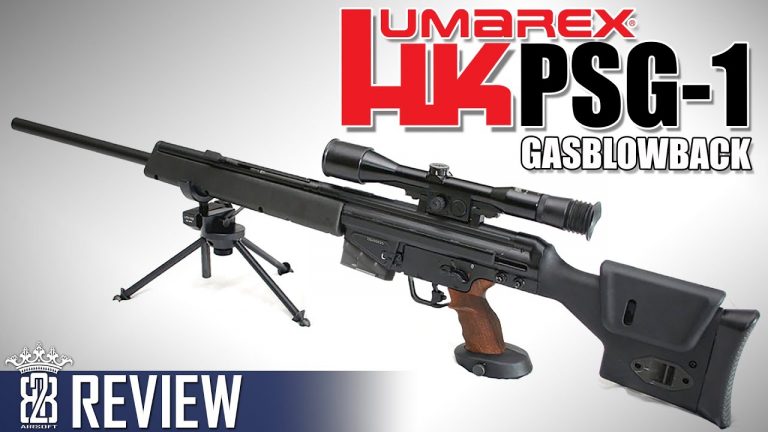 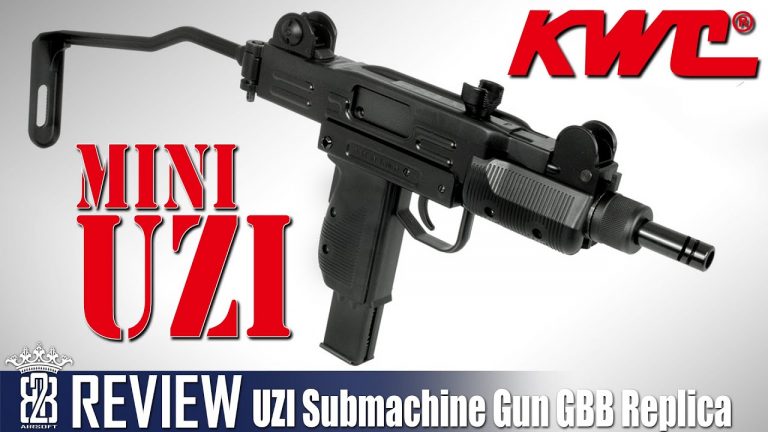